"I have lived in Merida, Yucatan for eight years and love my life here. Merida is growing into a major metropolitan city before our eyes and every day there are new people, new businesses, and super cool places to check out. But aside from just knowing where to go and what to do, I have met incredibly talented people here with a great story to tell. That is why I have started this website. To let the the reader and viewer in on the places to check out in Merida as well as share stories about the lives and successes of the movers and shakers in this town. This city is alive with cultural traditions, a culinary scene that wows world-renowned food critics, bohemian places to chill and high-end classy clubs to sip on a martini mixed by a professional mixologist. Every day and night of the week you can find something interesting to do. With this website/blog, we can give insight to foreigners and Mexicans alike on things worth doing here in this ciudad blanca!"

Originally from Mexico City, lived in the US for several years and is now a resident in Merida. He is the one who works his magic happen in many of our videos. He does the filming and video editing. He is also a talented photographer and some of his photos are used for the site as well.

From England and is a writer and a photographer. She has a wicked eye for photography and a love for exploring some of the hole-in-the-wall culinary delights of the city.

Originally from the mid-west, USA, Nik has made Merida home for more than 5 years. She brings a passion for urban gardening, sustainability, and vegan food. Cooking by day and writing by night, Nik loves to eat local food, beer, and ice cream. She explores nature in and around the city to bring unique perspectives to the readers of MID City Beat.

Recently graduated from university with his degree in photography, Elias is a native of Yucatan who has a passion for photography, especially architectural photography.  He joined the team in January of 2019 and takes photographs, video and does some video editing.

Photos of Stephanie, Tin and Harriet below by Jason Buff at Jabu Studio​ 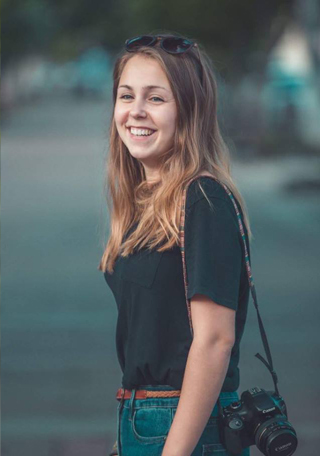 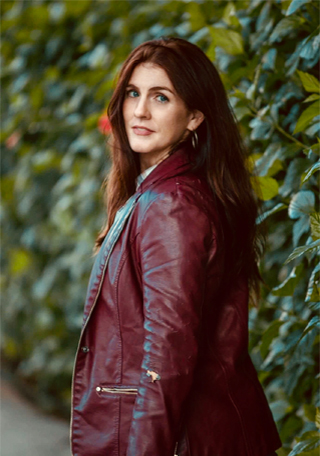 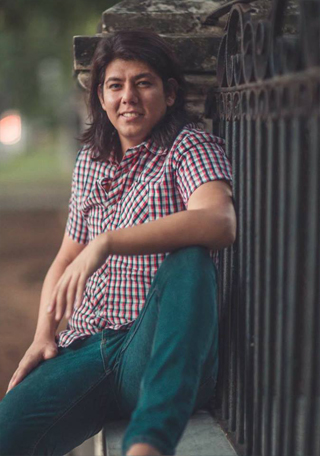 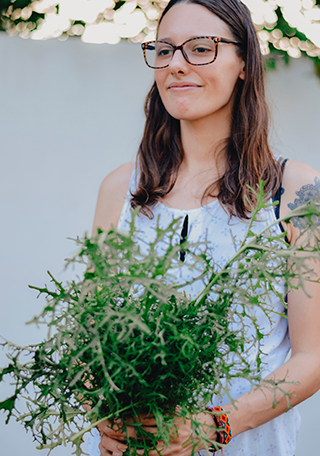 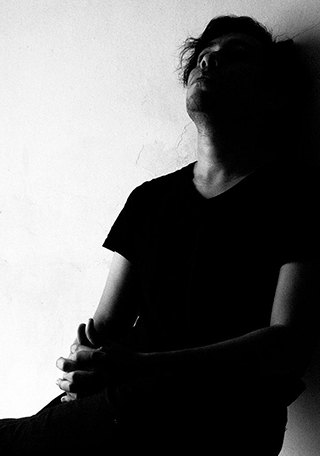